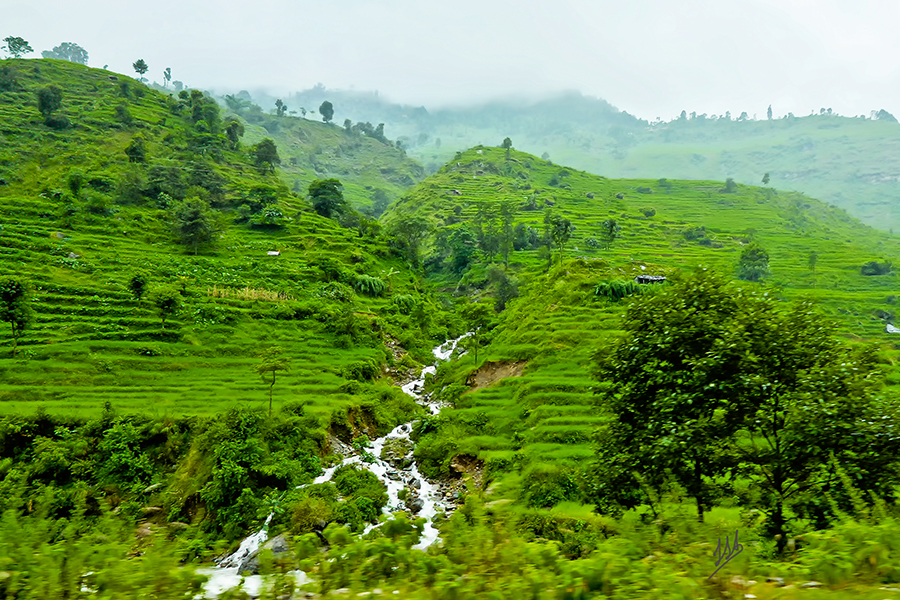 Sanskrit is a scholarly literary language, like Latin and Greek. One of the earliest known language that evolved for learning the laws of spirituality and science. It retained its original tonal structure and grammar mainly because it was passed along to the next generation vocally; mouth to ear and again mouth to ear cycle.  In ancient Vedic Schools Vedas were learnt by hearing and repeating  many times until the Vedic words were pronounced with correct intonation by the  student to the satisfaction of the teacher or Guru. Sanskrit is a very musical and covers wide audio spectrum which was retained by this elaborate recitation teachings. Depending on the region Sanskrit was Written in Devanagari, various Brāhmī–based alphabets, Thai in vocabularies, and Latin script. What was “heard” was recorded in the local learner’s dialect. So, Sanskrit retained its vocal and tonal structure of the language from the early Vedic era spanning thousands of years. Even now in India the Vedic Schools follow the age old ancient “hear and repeat” vocal teaching methods to pass on the Vedic recitations to the coming generations.

Thanks to Sanskrit, we are able to hear the Vedic Ideas as “Heared” by the “Rishis” thousands of years ago from the “Source”.